I confirm I am of Drinking Age
ENTER

Intrepid Spirits are proud to be the exclusive distribution partner for Michter’s in Ireland. Michter’s honours an historical legacy tracing back to the founding of America’s first whiskey company in 1753. The US★1 TM expressions, so named to honour Michter’s heritage consist of some of the finest single barrel and truly small batch whiskeys available.

Resurrecting the brand, Richard Newman, a veteran of the whiskey business along with his protégé Joseph Magliocco had a simple strategy - to honour the Michter’s legacy by producing the best whiskey possible, cost be damned!

Today, Michter’s has three locations in Kentucky - a 78,000 square foot distillery in the Shively section of Louisville, the architecturally significant Fort Nelson Building on Louisville’s Museum Row and 145 acres of farmland in nearby Springfield. 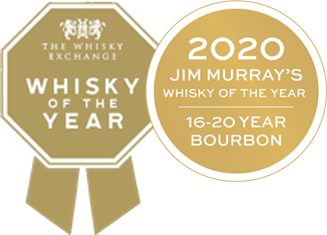 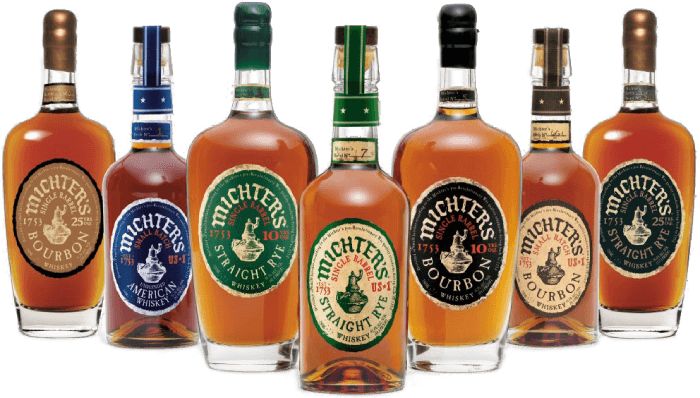